Excuse Me, My Dear, You Can’t Work Here!

1 thing common between the Haves and the Have nots !!

Temper tantrums in Children: Why they occur and How to respond? 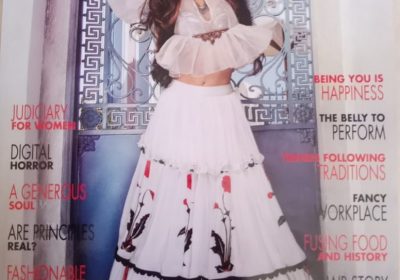 Everybody says that Muslim men are very strict. That the one thing they will not do is allow their women to work. Dads won’t allow daughters; husbands won’t allow wives; sons will boss their mothers; brothers in law, families, all the men will say, people assume, you can’t go to work.

That is why, people assume, I must be sitting at home, sad and unhappy with nobody to employ me.

The men are at fault. They are the ones, people assume, who keep their women backward.

Let me tell you my story and you can decide for yourself what is true. So, one day, I rang an office to pitch myself and the work I do. (Man’s Voice)

Hello? Hello. My name is Rabab and I’m wondering if your company would be interested in the life skills I offer?

The initial conversation is easy. It goes as smooth as honey. And then there comes the formal meeting, they take one look at me and everything goes pear-shaped. Hello! I don’t understand. What happened here? What were you expecting? What did they think the person talking to them behind the phone would be like? A mermaid straight out of the ocean with a body half confused between a fish and a woman or maybe Devasana, a princess of the Kuntala kingdom from Bahubaali 2 with arrows and bows in her hand?

Certainly not a woman in a ridah.

(Man’s voice) Excuse me, my dear, you can’t work here.

A month ago, I was sent by my company to a prestigious school. A school which claims it believes in imparting knowledge and values to its students to make them better human beings. After my event was over, the Principal of the school asked me if I had conducted the event in my ridah.

Now being a little sarcastic by nature, invisible birds started running around in my head as I tried to think of a witty answer, but I just smiled, and said, “Yes.” She took a deep breath and told me, “Well. We don’t allow any traditional dress in our school as that creates division.” Division! Oh my God! My mind raced into my math mode and I started thinking about algebra and how I could make it all add up. But in the meantime, she said, “Never mind. Since you are not on our payroll, we could make do with you as a guest lecturer.” After a few days, I had to go for another event in the same school. This time again, I was in my ridah. After the event I thanked God that there were no more questions about my attire. I went back home happily, but only to hear after a few days that the Director of my company had received a call from the said Principal that the school refused to allow me to  take any more sessions in the school because they thought I created barriers with my attire. I wonder, does the same apply to a woman who wears a bindi. Or the Sikh who wears a turban? Does the bindi create barriers? No, of course not. No more than my ridah.

Being a woman and high on intuition (both deadly combinations) I can sense the doubt in my employers. I can sense how they think. How would she deliver a life skills module when she herself is dressed in floaters? I really want to ask them, “Hey, what’s the connection between how I am dressed and what I do?” My dress is a reflection of my values, but my character is a reflection of my education and both together make my personality.

Someone may ask me, as they do, to come to work without my values. How would that serve the organisation?

That brings me to my conclusion, that often we feel embarrassed or shy in our traditional outfits because we feel we won’t be accepted. But what is “to be accepted?” 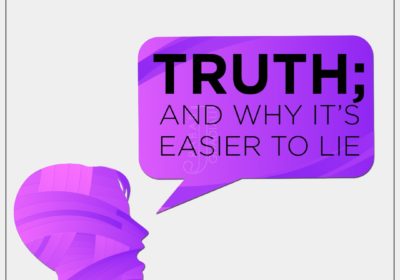 Truth; and why it’s easier to lie. 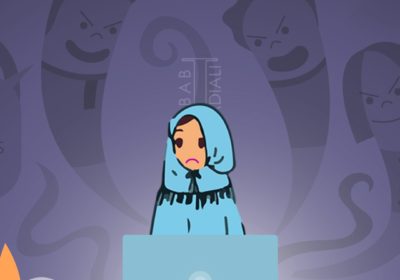 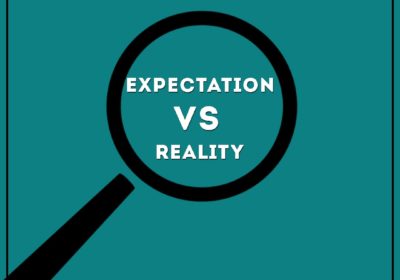